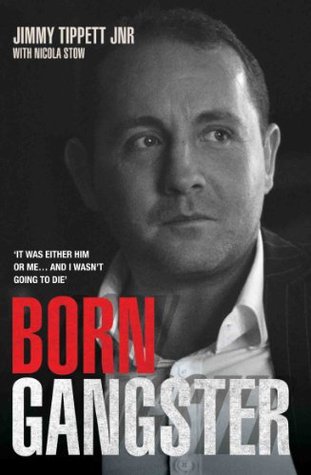 Walk of the Water Maiden

GI War Against Japan: American Soldiers in Asia and the Pacific During World War II