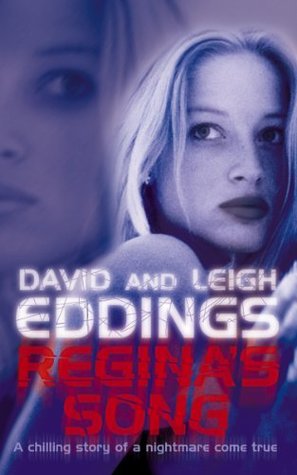 The Dragons Lover (The Chronicles of Arianthem, #1)

Advent of Understanding: Facing the First Christmas After the Death of a Loved One

In the Forest: The Fairy and the Minotaurs