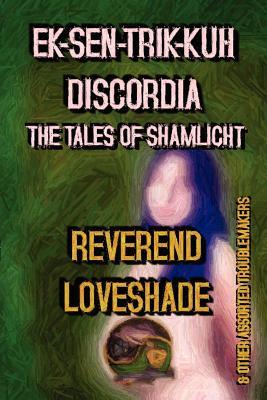 How to Get Your School Moving and Improving: An Evidence-Based Approach